What we didn't need now was more reasons to be wary of each other.

* While most conservatives don't hate poor people, it seems they continue to elect people who, at the very least, don't care about them.

But I needed to get this out prior to next Tuesday's election—the most important one in my lifetime. I think I've said that before. This time is truer than ever. We need to vote. And we need to vote for Joe Biden. This isn't because he is amazing or anything. We all know he ain't. Put simply, America may not be able to handle another four years like the ones we've just had.

This isn't going to be a post about all the things wrong with Trump and the tone he has set for the country. That would take too long and others have done it better. Plus he shouldn't get all the "credit". He simply tapped into something that was already there.

No, I'd like to take this post down a more personal path—in an old school weblog sort of way. I'd like to tell you about what has made me very sad and very angry in 2020.

I've always thought Americans—when it really came down to it—would stand together—would rise up as one. (Some) Wars have done it. I figured huge events like an alien invasion or global pandemic would have the same sort of effect. Unfortunately, the Covid-19 pandemic has not brought Americans together, except for maybe in hospital beds near each other. We've had riots where some are angry and sad and some are out to sow chaos for their own gain. There are people proudly not wearing masks—disregarding the other people in our society for—you know—their freedom. And you have people getting together in large numbers, going to restaurants for—you know—boredom.

I really don't like how my fellow Americans are behaving.

More than anything, I dislike how I feel during these times. What I am feeling borders on hate for those who would—in my opinion—put their party and "winning" over the good of the country, and even their neighbors.

I want to try to understand people. I am not interested in how they may see things but how it is that they came to see things the way they do.

I would like to tear down the idea that we are our beliefs versus just believing what we believe. We should believe what we believe but be who we are. We should hold our beliefs as less sacred—be willing to change them when new information is presented. But today, we vote based on how we identify and which candidates best reflect that identity back at us.

This is why to say someone is voting against their best interests is simply not understanding how that person sees the world and their place within it. I won't ask someone why they are seemingly voting against their interests ever again. Instead I'll be curious about the person. I'll want to know what motivates them? What is important to them? How do they see themselves, their community, their country.

We need to understand each other and for that we need to talk to each other. And here we get to the thing that has really got me down—especially in this time where we are (or should be) spending time more or less isolated with our families and small circles of friends. It is harder than ever to talk to those "on the other side".

We need to move away from politics as team sports where one side "wins", one side loses, and the sum is zero. It isn't winning to simply make the other side angry, or sad. We should be looking for ways to have the highest number of Americans improve their lives.

My views on America both past and present have really been informed by this Wait But Why blog post series that I recommend everyone read even though it is uber long. Really, though, you should read it. It is great. Here's a bit from the end:

Humans are complicated animals with complicated motivations, but the basic idea holds up. If a reasonably stable human society starts falling into some kind of downward spiral, it’s probably because something about one or both of the independent variables has changed—usually, something about the environment.

I’ve read a whole bunch of sociological theories about why we in the U.S. have been spiraling down a polarization vortex, and there are lots of interesting ideas, with little consensus.

The post goes on to point out that Americans are becoming segregated into geographic and information bubbles that make it tougher for us to come into contact with others holding different views, and when we do, it is more difficult to understand and empathize with them.

I think it can be easy to dismiss the geographic bubbles until you dive into the research of Thomas Schelling and corresponding simulation created by Vi Hart and Nicky Case.

Equality is an unstable equilibrium. The smallest of bias can push a whole society past the tipping point.

The smallest biases that almost all of us have, for example, all it takes—even for those who desire to live in a diverse neighborhood—is a slight interest in not being in the minority (fiscally, racially, etc) of that neighborhood, to compel the whole neighborhood to segregate. Play with the simulations yourself to see how.

What's even worse than slight preferences tipping us all into a segregated world, is that simply being unbiased isn't enough to change it back. If there was ever bias present, people will need to take active measures like choosing to move into places where they are the minority to correct things. It won't fix itself.

Then there are the information bubbles where we get our news from hyper-specific outlets catering to what we tend to click on, based on algorithms whose only purpose is to maximize our attention—get us that next video. This has lead to people going down rabbit holes and believing crazy things. Watching The Social Dilemma on Netflix and reading The Age of Surveillance Capitalism by Shoshana Zuboff really brings these points home.

The problem beneath all other problems

Technology’s promise to keep us connected has given rise to a host of unintended consequences that are catching up with us. If we can’t address our broken information ecosystem, we’ll never be able to address the challenges that plague humanity.

Persuasive design techniques like push notifications and the endless scroll of your newsfeed have created a feedback loop that keeps us glued to our devices.

Algorithms (and those who deploy them) promote content that sparks outrage, hate, and amplifies biases within the data that we feed them.

We need to have some shared understanding of the truth or we cannot function as a society. But as we are pulled and pushed into these "safe" information bubbles we only hear opinions from people who look and sound like us. We are living in different realities.

I'm going to be searching for people in these different realities in 2021 regardless of who wins next week's election. I'll just be a lot sadder and angrier for a while while I do it. Please cut me some slack. 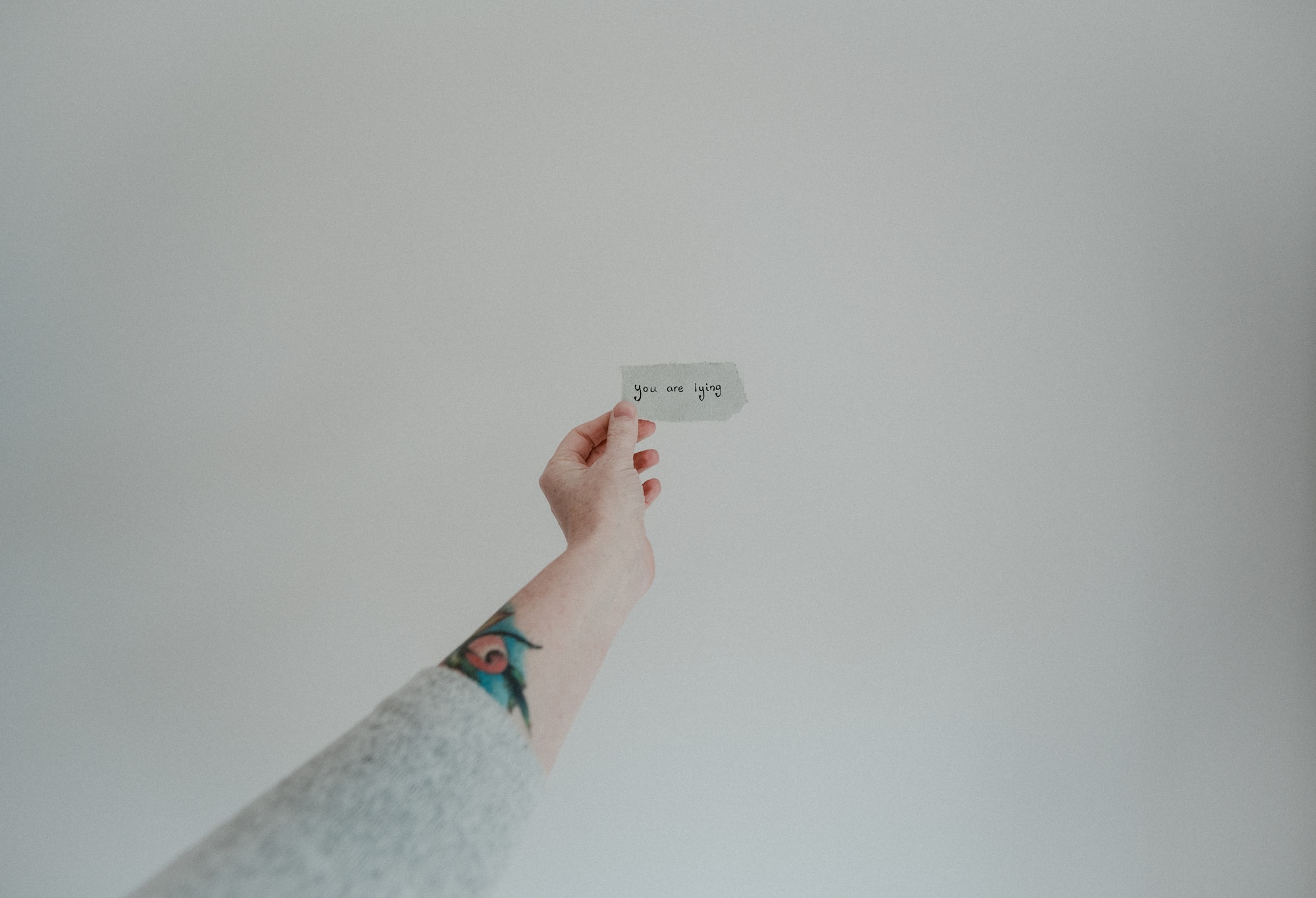 There will be much made of the current attempt to undermine our very democracy in the yers to come. What has to come first is figuring out a way to make this a country for all again, with shared ideals and shared truths. 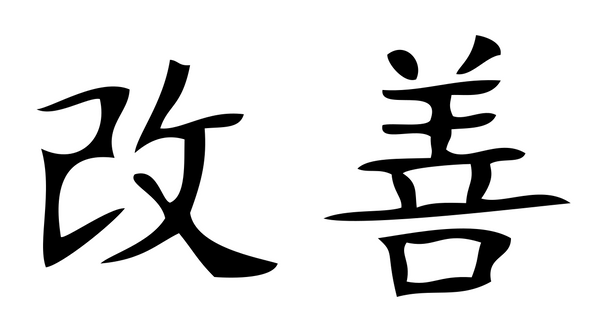 Some time ago I appended a pair of characters to the end of my twitter bio. They paired well with where I was at that time and how I was