I don’t know how I didn’t know about this sooner — how everyone doesn’t know about this already — but there is a huge, continent-sized, pile of garbage floating in the Pacific Ocean. Or actually there are two masses that sometimes join together to create, by some accounts, an area that is twice the size of the entire United States. Why isn’t this something that we care about! Why aren’t we doing something about this? Who/what is to blame? Well, for starters, plastic. Plastic is believed to constitute 90 per cent of all garbage floating in the oceans. And there are garbage patches in most of the world’s other oceans too. The UN Environment Programme estimated in 2006 that every square mile of ocean contains 46,000 pieces of floating plastic.

This is having devastating effects on marine life. In addition to blocking sunlight from getting down into the ocean which can affect algae production (and thus be a contributor to global warming), marine animals can ingest or become entangled in the debris like this photo of a deformed sea turtle who likely crawled into that plastic ring when it was much smaller. From GreenPeace’s website:

The larger items, however, are consumed by seabirds and other animals which mistake them for prey. Many seabirds and their chicks have been found dead, their stomachs filled with medium sized plastic items such as bottle tops, lighters and balloons. A turtle found dead in Hawaii had over a thousand pieces of plastic in its stomach and intestines. It has been estimated that over a million sea-birds and one hundred thousand marine mammals and sea turtles are killed each year by ingestion of plastics or entanglement.

The garbage patch can even provide a mechanism for invasive species to travel to parts of the world they would never normally get to by floating on the plastic.

This actually has led to action, with some governments, like the city of San Fransisco putting an outright ban on the use of plastic bags. Many countries are also following suit, with Australia, Bangladesh, Botswana, Canada, Ireland, Israel, Italy, Kenya, South Africa, Singapore, Taiwan, Tanzania, Uganda, and perhaps most surprisingly China banning plastic bags. Found out about most of these from last week’s ZapRoot videoblog from ViroPop (which I get through the increasingly impressive TiVoCast downloads functionality on my TiVo). Completely coincidentally ZapRoot has a feature about the garbage patch or Gyre on this week’s show.

Find out more about the Great Pacific Garbage Patch at Wikipedia or listen to this NPR segment. 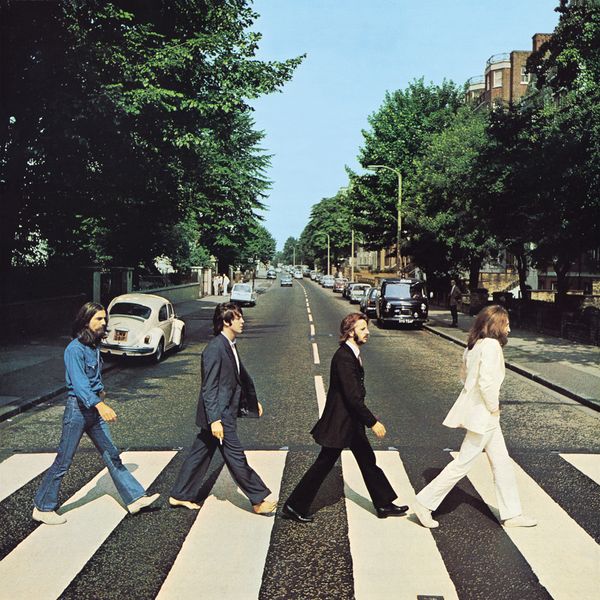 It was hard to take the latest blaspheme hurled in the Beatles direction with American Idol contestants, by and large, butchering Beatles songs for two straight weeks. Sure there were

As an Obama supporter this is just about the best thing I have read. For people who are not sure what to make of him this blog post by the guy who founded Netscape, Marc Andreessen (who also happens to appear quite moderate) lets