It was hard to take the latest blaspheme hurled in the Beatles direction with American Idol contestants, by and large, butchering Beatles songs for two straight weeks. Sure there were some standouts such as Brooke White’s rendition of Let It Be, Carly Smithson’s version of Come Together, A Day In the Life and Across the Universe by Michael Johns, and Yesterday by Syesha Mercado but nearly all the other performances were bizarre? What do all those songs have in common? They are good. Hello? Why pick the crappiest Beatles songs to sing? If I Fell, Michelle, I Should Have Know Better, Day Tripper, The Long and Winding Road, She’s a Woman, Back in The U.S.S.R., and Eight Days a Week are all terrible.

I’ve Just Seen A Face (Chikezie) and You Can’t Do That (Amanda Overmyer) are two possible exceptions, as I thought they took poor songs and at least made them interesting.

Almost without variance the judges and the call-in voters like performances more if they like the songs being sung. That is why there are cover bands. That is also why, according to the Guinness Book of Records, “Yesterday” has the most cover versions of any song ever written. The song remains popular today with more than 3000 recorded cover versions.

As I sit in the office today listening to the songs I have heard thousands of time before, I am reminded of how good the Beatles were and how good their music still is. Here are a few achievements, feats, and fact from various Wikipediaentries on the Beatles and their music:

More from Wikipedia:
Main entry for The Beatles
List of All Beatles Songs including composer, initial performers etc.
The 1965 Tour (including Shea Stadium show) 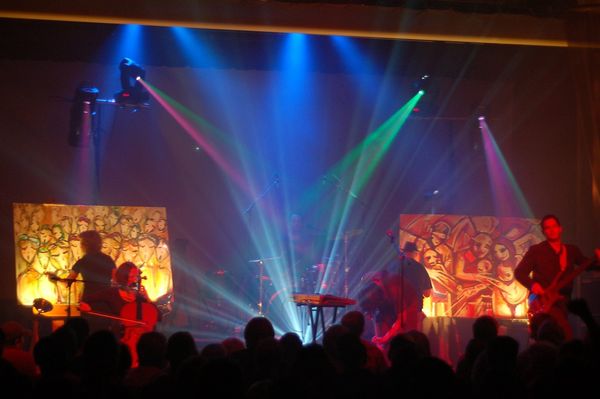 A couple photos of mine were used in Saturday’s Wall Street Journal (both online and in print). There were from a Cloud Cult concert here in Minneapolis and have 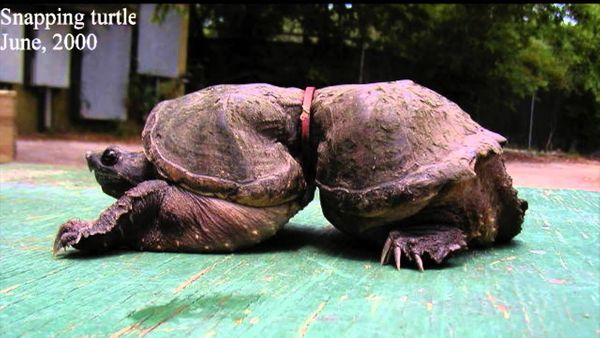