John Pavlovitz has been on fire recently — or I should say I just became aware of him and his writing during the campaigns — and it’s great. He’s a pastor, in North Carolina, so he adds diversity to the group I tend to tune into, but he often writes from a place I recognize in myself.

On this, the day when we will swear in a wholly unqualified person to the most powerful position in the world, John has declared his strong opposition to Trump. You’ll sympathize with many of the emotions he has and statements he makes. The idea that we want — maybe even need — to tell the world that we are NOT OK with Trump or those who supported him has. a strong pull for me. That is the thinking behind the marches and protests so many of us will participate in this weekend.

And while I know I just introduced my plan to deal with life under Trump. I like this idea well enough that I am reiterating Pavlovitz’s proclamations here for my current and future self:

“And if I prove to be wrong, it will be one of the most joyful errors of my life. I will own these words and if necessary, willingly and gladly admit my misjudgment because it will mean that America is a better and stronger nation, and the world a more peaceful place.”

And like John, I’d love to be wrong. Even with all that we have seen thus far, I still hope that Trump decides to serve all the people of his nation rather than just the one he has served his entire life. 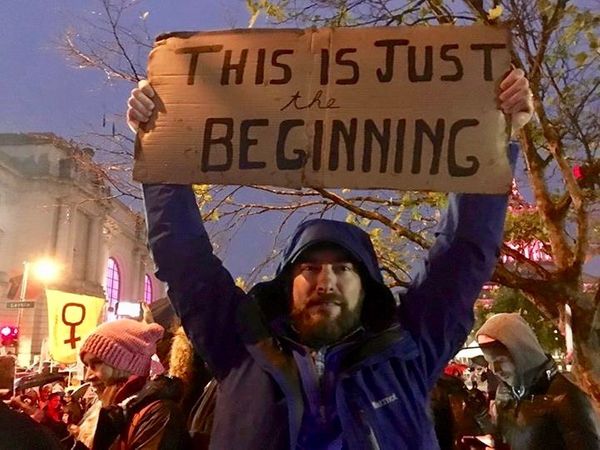 Remember sitting in history, thinking “If I was alive then, I would’ve…” You’re alive now. Whatever you’re doing is what you would’ve done. — David Slack 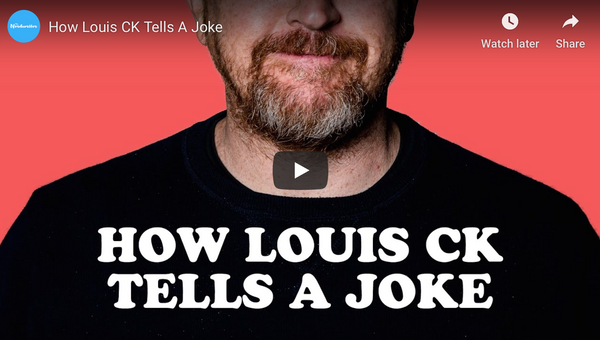