There are plenty of iPhone reviews out there. This is not another. This post is just an observation as to why the iPhone is so different and inspires such goodwill from those who use it. It is simple really, but Apple has taken tasks that on most (all?) other phones are cumbersome, non-intuitive, and often just plain crappy and made them a joy. I am not really over stating this, the iPhone is really fun to use. Browsing the web is not reminiscent of the “real” real web, it IS the real web (ok a web without Flash — for now). Google maps works just like Google maps should. Email is great, not some crippled version, and the phone, despite what some have said, is very nice too. Almost all the interfaces are easy to use and it is easy to know where to go and what to do to make things happen. My previous Windows Mobile phone and my Palm PDA phone before that, took a while to master and it was only because I learned their backwards way of doing things was I able to manage on those devices.

This should serve as yet another lesson from Apple that design matters. Make interfaces (both physical and virtual) that are fun and intuitive and people will enjoy using them and tell their friends.

A couple other observations — No wonder there is a 10% restocking fee if you return an iPhone. With the amount of plastic they use — wrapping everything multiple times in their way. It would take a while to wrap all that stuff back up, I imagine. And what is up with the industrial glue used on the bags they put the phones in when you buy them. Not sure if it is the same at Apple stores but at the at&t store the clerk put the phone in this bag and then pulled away a strip between the two insides and the bag sealed up tight — had to use keys to rip a hole in the bag to open it. When we asked him about it, he said Apple was making them do that. Think different, I guess. 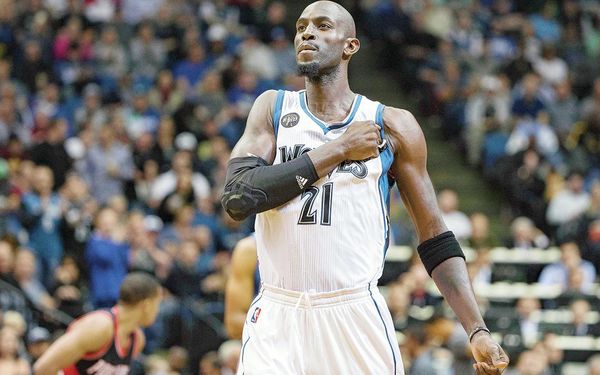 Not that anyone was really asking, but I want to tell the few of you who aren’t search engines and spiders, what I have been up to recently (and hey if the spiders are amused, all the better). It has been a very