If you don't want a child to cross a street you should yell “Stay on that side” versus “Don’t cross the street”. I don't have children but that hasn’t stopped me from passing it on to all my parent-friends. It is just one of those things that has always stuck with me.

Telling children (and adults, too!) what you want them to do rather than what you don’t want them to do puts the focus on the desired action and ups your chances of a positive outcome. (Source)

Imagining talking to your child as you talk to your friends can help break the “don’t” habit. We would rarely say “don’t do this, don’t do that” to our friends when they come to visit. We instead use more open and respectful suggestions.

Swapping our “don’ts” for “dos” can look like this:

Several years ago, I started hearing and seeing more and more examples of positive and negative language in use. Here's a recent (ridiculous) example from the apartment complex we lived in:

A quick inspection will show that the most prominent text on each of these refuse receptacles is to say what it isn't. The green recycling bin on the left has two large signs warning no garage is to be placed there and a smaller white sign indicating it is single-stream recycling. Meanwhile, turning our attention to the right, the largest type on the sign shows "Recycle" but we are supposed to understand that the arrow points, not to the opening just to the left but instead to the green bin on the other side of it. Each bin is communicating most loudly what its use isn't. At some point, they may have realized that the signs still were not working and placed an easel with even clearer instructions—you know—instead of just replacing all the signs on each bin with a large clear sign for what goes in each.

Not just for kids and garbage bins

You can easily see that the tips for communicating with kids can provide utility for adults as well. Simply tweaking language to convey gratitude versus apology changes the tenor of communication as well.

You might not even realize that you use common negative phrasing every day. I know I didn't think I was until I examined some common expressions in use around the Edwards' household.

Here are some examples from the post How to Turn 11 Everyday Phrases From Negative to Positive (slightly rearranged; emphasis mine):

Why not? → Sounds good
No problem → Definitely!
Can’t complain → Everything’s going well, thanks

These phrases are meant to be positive - but the human brain has a negative bias, and subconsciously brings up all of the reasons not to do something, problems, or complains when processing these words.

Flipping the phrase to include a solution leaves both the speaker and the listener with a better taste in their mouths.

How you ask for feedback can affect what type of feedback you receive. Ask for criticism (constructive or not) and that is what you will get.

Language structures reality and impacts the way we feel. “No, I can’t get it to you on Thursday,” feels differently than “What I can do is get it to you first thing on Friday morning.” They basically say the same thing but one sets an “I can” framework and the other an “I can’t.”

This has been studied, most famously perhaps, by cognitive and mathematical psychologist Amos Tversky and Nobel Memorial Prize-winner (Economic Sciences) Daniel Kahneman1.

Way back in 1981 Tversky and Kahneman set up an experiment where they asked hypothetical patients to choose one of two treatments for a hypothetical disease based on the descriptions below. The catch? Both predicted outcomes are the same, they just seem different based on the way they are framed.

Linguists believe individuals who follow the findings of Tversky’s and Kahneman’s experiment, and use positive verbalism like positively slanted speech, are generally perceived in a better light compared to those who do not. Through mindfulness of this type of diction, English speakers can elect to alter the reception of their message. This is because positive language affects cognition. (source)

That affecting cognition part is huge and it is largely described by something called the Pollyanna Principle—that humans are more inclined to remember pleasant things more accurately than unpleasant things. This happens at the subconscious level—and for anyone who's self-examined—that's who's calling the shots.

PositivePsychology.com describes this as:

According to researchers Matlin and Stang in the 1970s “cognitive processes selectively favor processing of pleasant over unpleasant information” and business consultant Sarah Simoneaux suggests that we actually comprehend positive statements 30–40% times faster than we would negative ones.

Our languages, to varying degrees, have even evolved a positivity bias into them. Researchers published a paper to this effect in 2015 in the Proceedings of the National Academy of Sciences (you can figure out how to pronounce the acronym).

By looking at the spread of 100,000 words in 10 different languages2 evidence is presented of "a deep imprint of human sociality in language" across three axis:

Even when taking into account that one of the sources of study was that font of positivity known as Twitter, the results show that we generally are an optimistic species—at least those subsets of us that have survived until now.

But using positive messaging doesn't just change the way others receive those messages (and thus, think). It changes the way the sender of those messages feels.

So when we use positive language...

Since I know many people have a tough time with this positivity-thing. I thought I would complete this post by leaving this video here in hope that it  just might perk them up.4 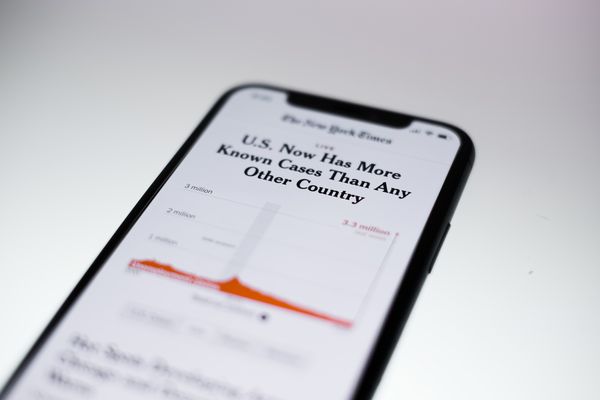 As I sit here at my desk, in a small home Jena and I built in the foothills of the Cascade range in North Central Washington I am struck by 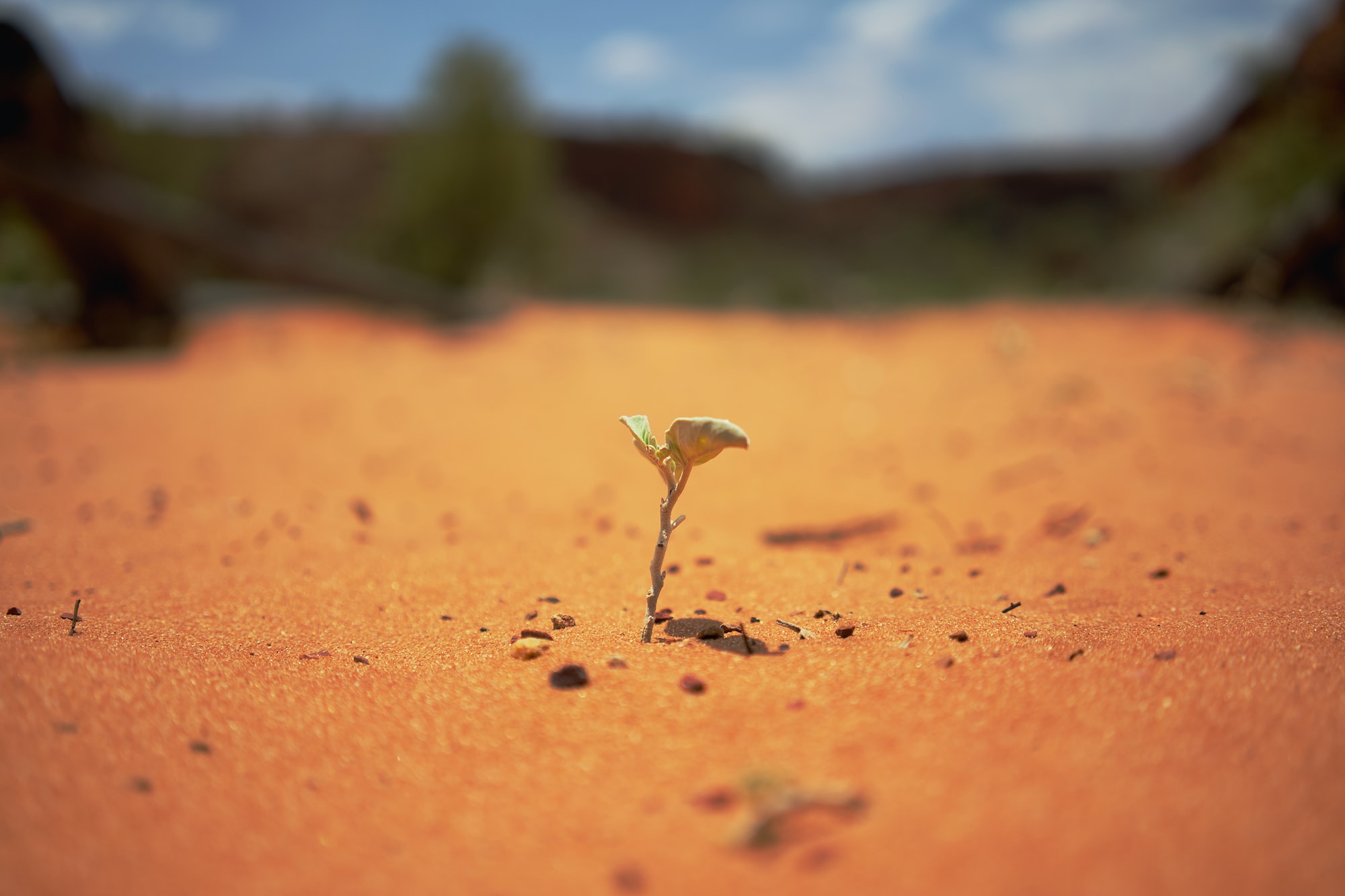 After a multiyear experiment on Medium, I've reclaimed the ownership of the content on this site.