This Salon recap of an Op-Ed originally published in the NY Times on Aug. 19 by seven active-duty U.S. soldiers. Two of its authors have since died and one was shot in the head and wounded. Besides being written by active duty soldiers in Iraq, the piece is also noteworthy for how it cuts to the core of the issues the campaign in that country has faced for the past five years and offers solemn conclusions for the future.

Among the “highlights” are:

The biggest failing of our “leaders”, however, remains the fact that they looked at the invasion of Iraq and deposing of Saddam Hussein’s as the end state of this mission without having any plan in place for what happens next. Several costly mistakes pointed out in the article need to be reversed but the largest error, hearkens to my last post — but requires actual action:

At the same time, the most important front in the counterinsurgency, improving basic social and economic conditions, is the one on which we have failed most miserably. Two million Iraqis are in refugee camps in bordering countries. Close to two million more are internally displaced and now fill many urban slums. Cities lack regular electricity, telephone services and sanitation. “Lucky” Iraqis live in gated communities barricaded with concrete blast walls that provide them with a sense of communal claustrophobia rather than any sense of security we would consider normal. 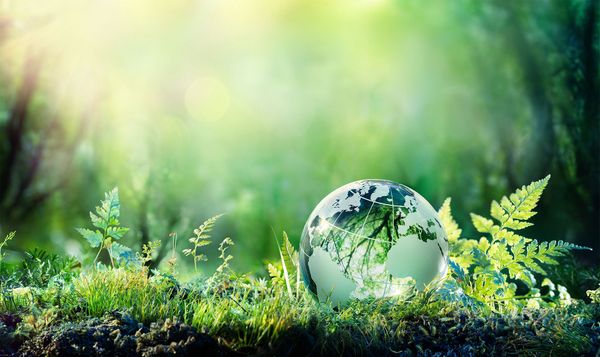 For whatever reason I was not motivated to post yesterday. I wanted to post, but I couldn’t get myself to do it. What I wanted to do was to post a positive story about Arabs and/or Arab Americans and make that sort