In keeping with the long tradition, here at Alt Text, I’ve made the decision to migrate platforms, redesign, etc. rather than actually creating content. I’ve moved over to Medium, where all the cool kids are these days.

I’m a bit late to writing on Medium for a few reasons.

Reasons I decided to move Alt Text to Medium include:

Things that suck about migrating to Medium

The migration tool is very basic and doesn’t support many of the features that Wordpress and more “full-featured” blogging platforms provide. Here are the biggest losses:

I’ll attempt to increase the quality of the posts here at Alt Text — to that end, I’ve even enlisted an editor. But I am still going to write about my personal life and rant from time to time. I know it is still somewhat controversial to have a personal blog on Medium but it is increasingly common and also I don’t really give a shit. Also, I might swear from time to time.

I’ve migrated 372 of 1402 posts from the old site and plan on bringing over a few more in the coming weeks. Some of these posts date back to 1999 and my views may have changed in that time. But, I like the context it provides me, and if others like digging back through the archives, they now can.

NOTE: The last couple migrations have wreaked a bit of havoc on some of these posts. I have found that some are truncated at special curly quote characters, and others have strange formatting. If you happen to see something strange, please send me a note.

From improving safety to eliminating traffic, the benefits of autonomous vehicles, far outweigh any perceived or real losses. 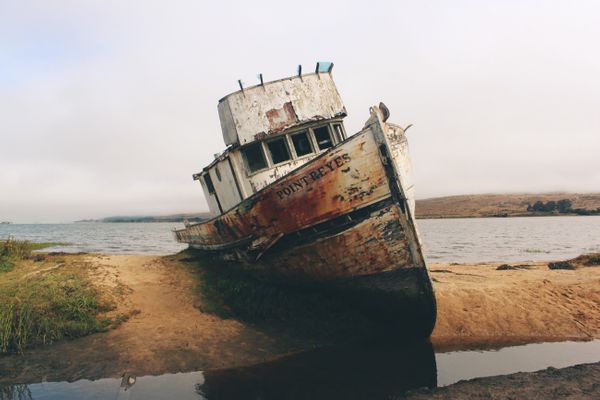 At the earliest stages, startups are exhilarating. Not only do you get to see and know everything that is going on, you are relied upon to make everything happen. But